Former professional boxer, Danny Kelly Jr. was shot dead in front of his girlfriend and his three young children as he drove them to visit family on Christmas Eve. 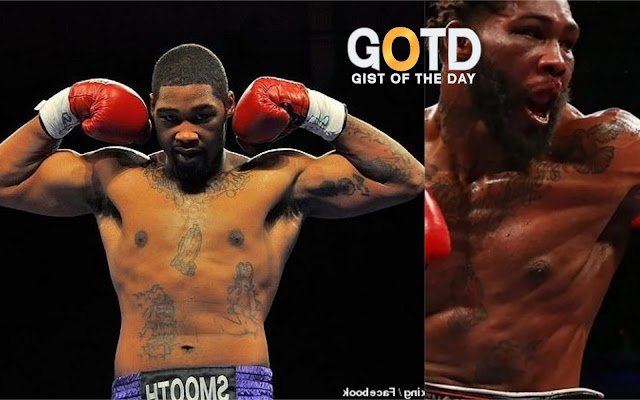 The 30-year-old was driving a pickup truck along St. Barnabas Road in Temple Hills, Maryland, about 4:40 pm when another vehicle pulled up alongside him and someone inside it opened fire, Maryland police say.

Kelly was pronounced dead at a local hospital. 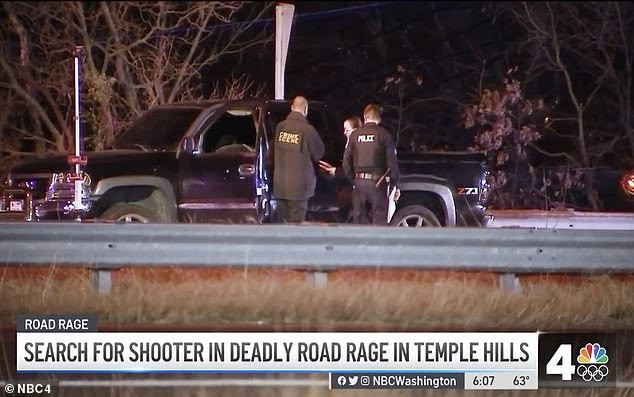 Prince George County police said they’re investigating road rage as a possible factor as they search for the gunman.

“He is not home with his loved ones today on Christmas who are now mourning his loss instead of celebrating the holiday.”

Kelly, who went by the ring alias Danny “Smooth”, fought as a heavyweight in professional boxing from 2012 to 2019, according to the boxrec.com. He won 10 of the 14 bouts he fought. 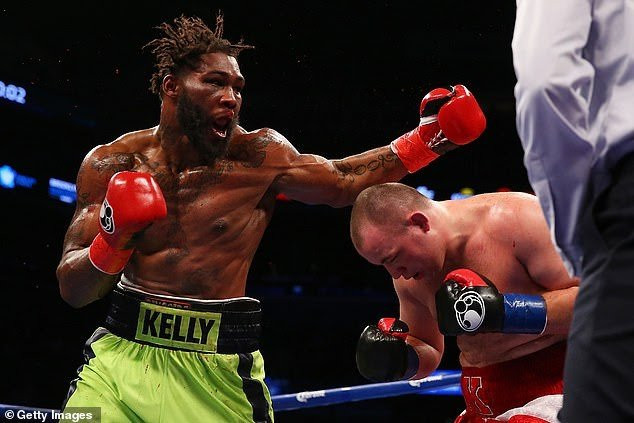 His children, who range in age from four to nine, are “traumatized,” by the brazen afternoon shooting, a family friend told DailyMail. 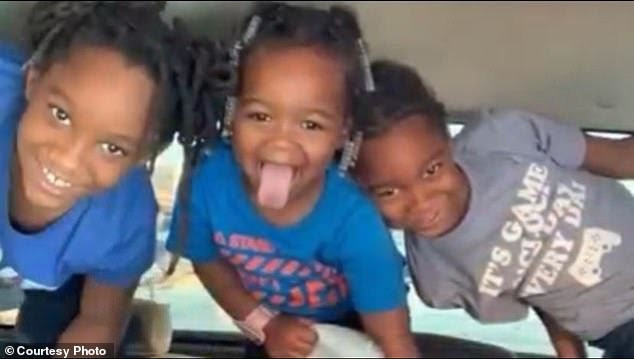