A fashion designer identified as Olanrewaju Olatunji has narrated his ordeal in the hands of the Nigerian police force. 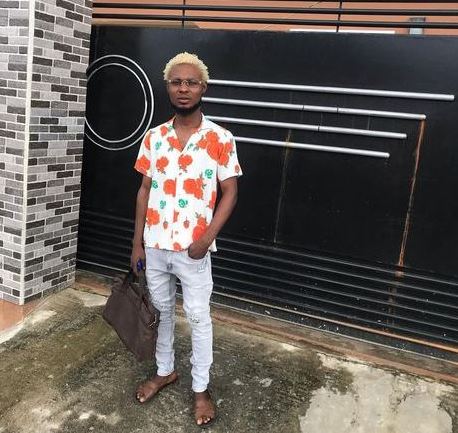 He alleged that the officers extorted N50,000 from him and gave him N3k out of the money for transportation.

According to him, the incident happened on his way to Ogbomoso, Oyo State on November 20, 2021.

The designer shared his experience on Wednesday December 29, while reacting to relationship coach, Solomon Buchi’s post. 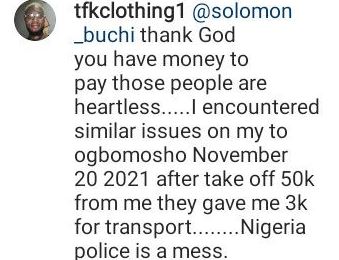