Popular Nigerian singers, WizKid known in real life as Ayodeji Balogun and Davido, David Adeleke has been spotted in the same night club and this has got their fans talking. 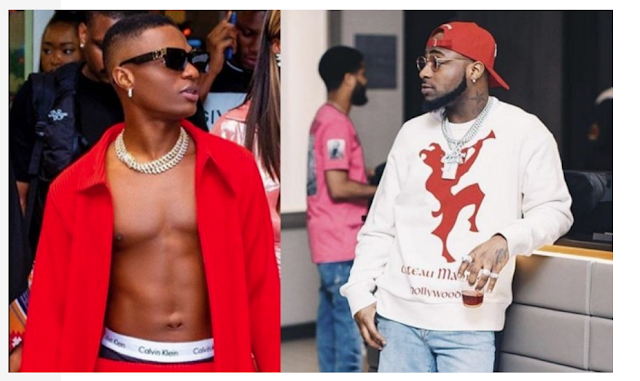 The two Afrobeat giants were seen in a recent video parting hard in the same nightclub in Ghana on Wednesday night.

In the video that has found its way into the digital space, the musicians are seen a few feet from each other but it’s unknown whether any of them gave a good gesture at the other.