Music and Entertainment business manager, Soso Soberekon has given his opinion on what happened at the concert of Teniola Apata’s in Port Harcourt, Rivers State. 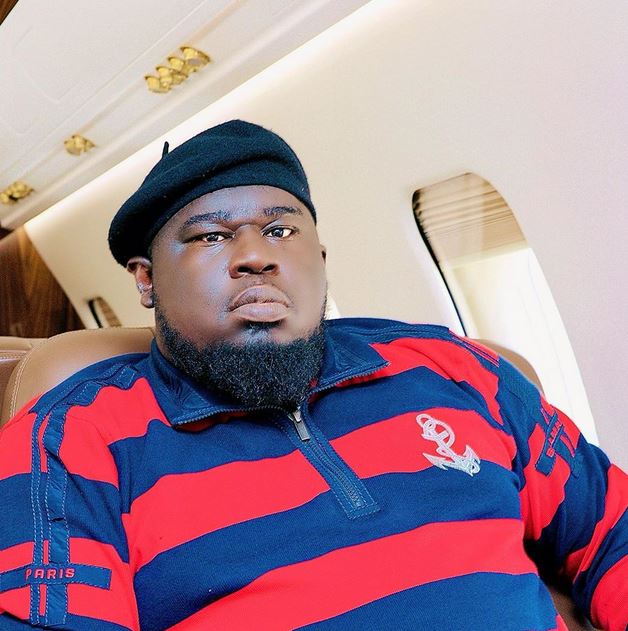 Recall that an alleged video of the moment Teni evaded kidnap during performance surfaced which stirred reactions on social media.

An eye-witness further confirmed that it was a planned kidnap, but Teni’s bouncer’s avoided the attack by firing shots in the air.

In reaction to this saga, the music boss took to the comment section of an Instagram blog to affirm that it wasn’t a kidnap attempt and that bouncers never fired shots in the air.

According to Soso, a fight broke out during the concert and that was the reason for the turmoil.

“Bouncer shot? Lies!! It was a fight not kidnap,” he wrote