There’s drama on social media as veteran actress Iyabo Oko who was pronounced dead a few hours ago has reportedly come back to life. 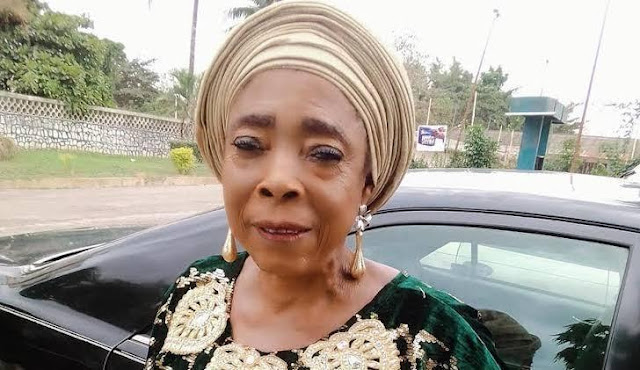 However, three hours later, news filtered in that the actress has started moving her limbs, prompting a swift update from the aforementioned.

Foluke noted that Oko’s daughter who shared the news with her that the actress was dead called her again that she had woken up.

Oko’s daughter also confirmed the same thing on her page. She wrote: “Wonderful being, she moved her hand after been confirmed dead 3hrs ago. God, we will forever praise ur HOLY name.”

Foluke also shared a screenshot of the conversation she had with Oko’s daughter.