According to some reactions, the girl will obviously become a vegetarian in the nearby future whiles other says she will definitely eat KFC when given despite the crying. 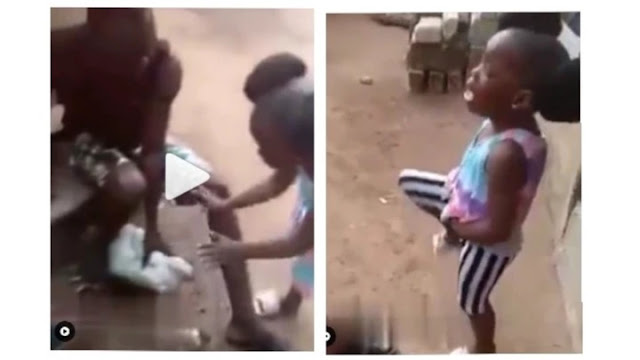 Animals are rear for different purposes and one of such animals that we normally rear in our homes are fowls as most people normally rear them purposely for food. A particular video circulating on Instagram from Nigeria sees a Man about to kill his fowl for food, and standing beside him is his daughter who is not in support of her dad killing the fowl. The young girl in the video is seen wailing and pleading with her dad not to kill the fowl saying she doesn’t want to eat the fowl anymore just because she can’t stand to see their fowl being killed.

Netizens has been reacting massively to the viral video. Though the video is somehow interesting, it is also touching, very emotional because of how the young girl was wailing. According to some netizens, the girl will obviously become a vegetarian in the nearby future whiles other says she will definitely eat KFC when given despite the crying. But acccording to another netizen, the father is wrong for choosing to kill the fowl infront of the child because is no supposed to be like that.

Check Out Some Of The Reactions Below 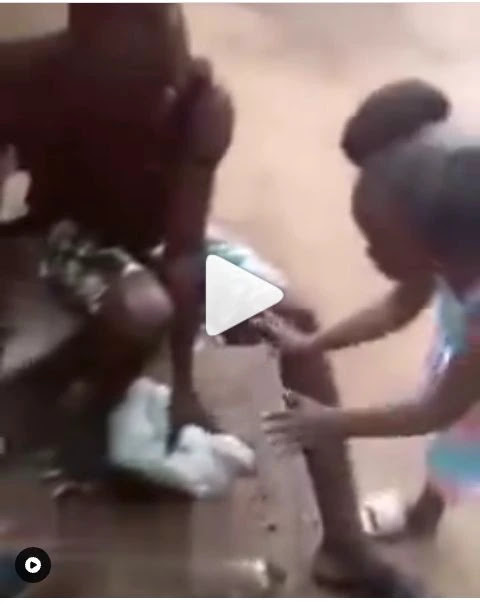 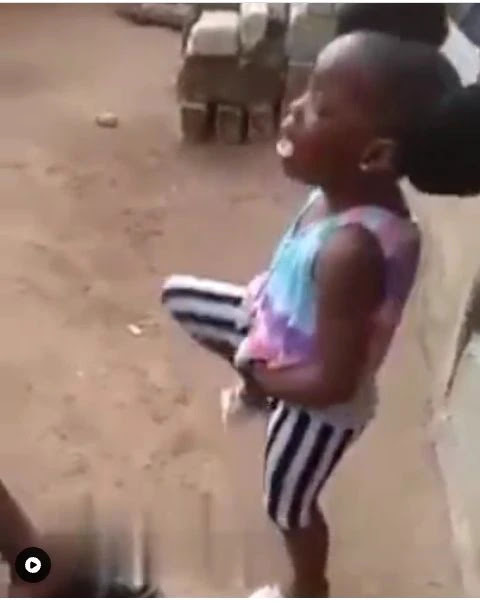 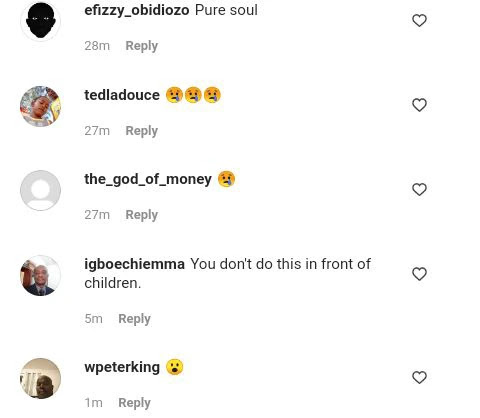 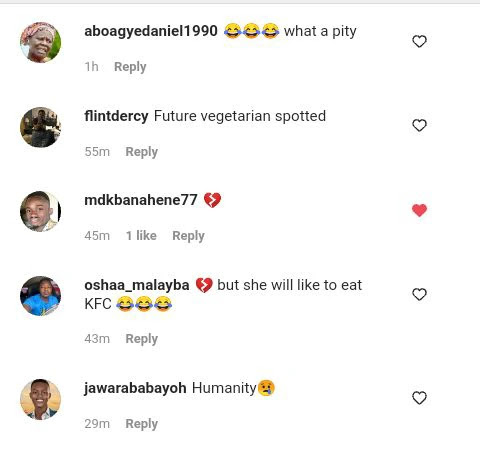