A self-acclaimed woman of God from Nigeria has made another absurd claims about how she prayed to become a virgin. 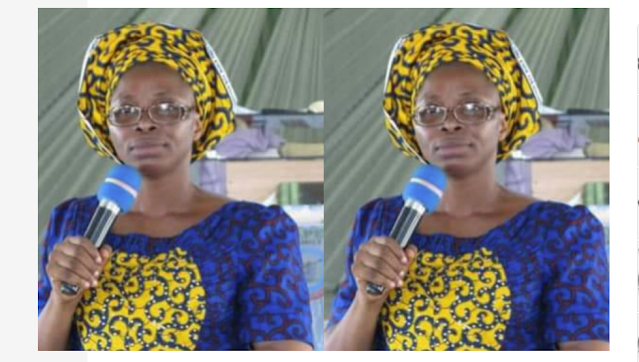 Speaking to her congregation during one of her services, Mama GO as she is popularly known revealed how she slept with her boyfriend who is now her husband before marriage.

But after marriage, she became born again and prayed to God to restore her virginity.

Mama GO further revealed how her husband suffered to make love to her because of her extremely tight honeypot.

She emphasised that even years after marriage, she is still tight because she asked God to keep it that way.

Her teachings have since become a meme on social media especially with one asking people to stop using Master card because it was for the devil.

Watch her video below;