Nigerian actor and politician, Yul Edochie has given a cool N100,000 to a visually impaired young man who impersonates him by mimicking his trademark unique voice. 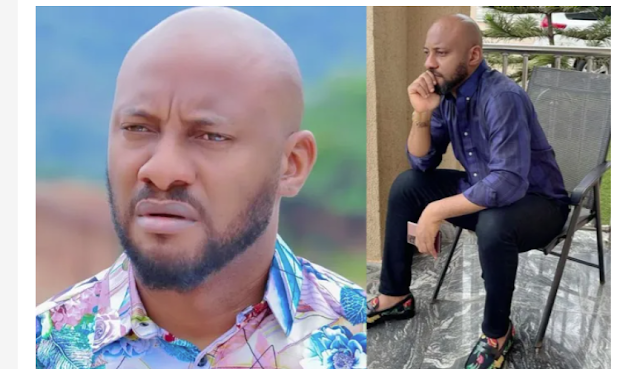 The man who is obviously a great fan of the popular Nigerian actor became an internet sensation when a video of him speaking in a very deep voice akin to Yul surfaced online which greatly impressed the netizens including Yul himself who came across the footage.

Yul reshared the video on his Instagram page and said; ‘A blind fan of one mine who mimicked my voice. He will get 100k today as soon as I receive his name and account details.’

Yul Edochie made it known a few hours ago that he has fulfilled his promise to the blind fan after successfully reaching out to him. He updated his timeline writing:

“He has received his 100k giveaway. For all those who would like to support him as well, you can reach him through @rude_king_official,” the actor stated.