Singer Habeeb Okikiola, also known by his stage Portable has caused commotion online by stating that woman’s vjay is the cheapest commodity on earth, next to biscuit. 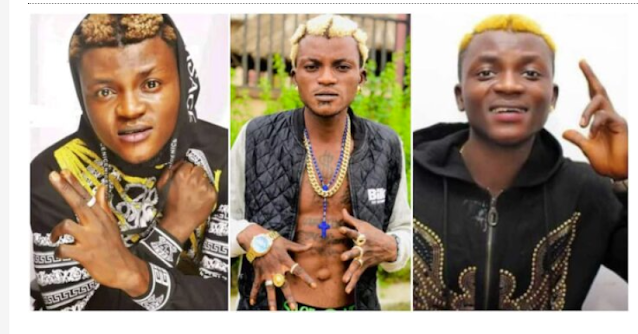 The Zazu zeh celebrity remarked on his official Twitter page that the v*gina is the second cheapest thing in the world, a post that has since sparked a wild debate online.

He unapologetically said his statement premised on fact and nothing else.

“After biscuit na toto cheap pass for this life. Just pure truth no lies Thumbs up.”

His unsavoury comment comes only days after the musician posted a video of himself in a hotel room in Kenya with three ladies.

Following that, Portable took to social media just hours after arriving in the East African country to show off a light-skinned woman on his bed.

During his trip to Kenya, he was also accused of raising a stir by stealing a man’s girlfriend at a nightclub — one of the three ladies he flaunted.